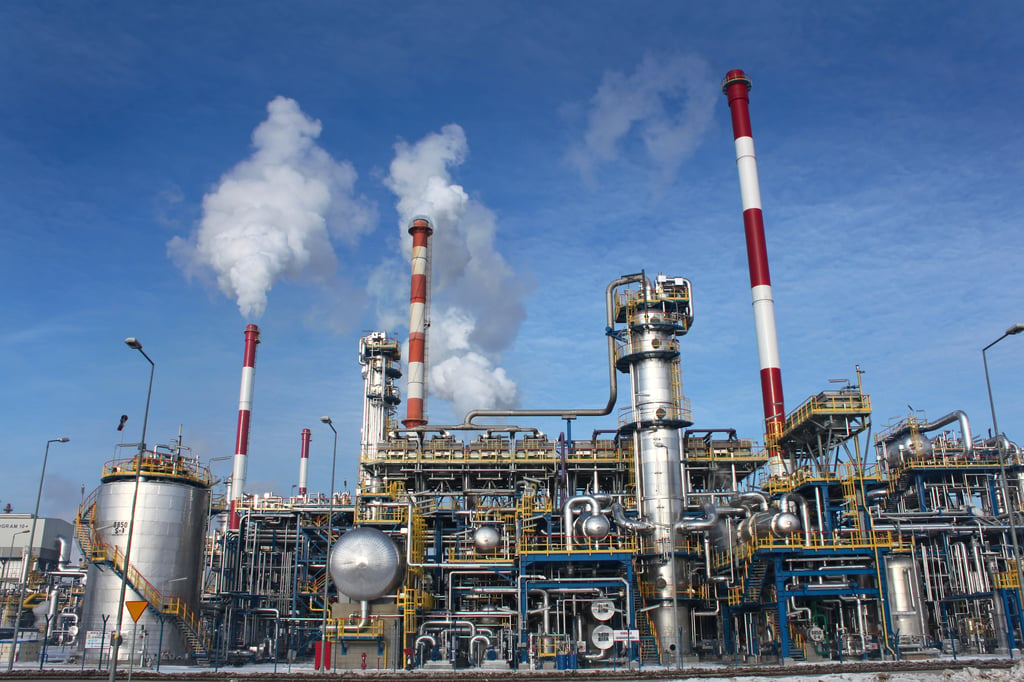 Say VOC You Later to These Emissions

Last post in our series on emissions.  This week we are going to look at Volatile Organic Compounds (VOC’s).  This is one of those catch all emissions categories and covers virtually all organic compounds emitted from the heater stack.  As the name implies (volatile), it is emitted in the gaseous phase.  Most of the time methane is excluded (termed non-methane VOC’s) as a controlled compound because it is deemed pretty much harmless even though it does contribute to greenhouse gases.

VOC’s have multiple emission sources, including drying paints, adhesives, coatings, as well as plant and even animal sources (think flatulence).  We are most interested in VOC’s from our equipment – heaters.  VOC’s from the heater are driven by the combustion process and are either:

VOC’s are bad because they are believed to combine with NOx (see previous post on NOx) and create ozone at ground level as well as smog.  Some VOC’s are cancer causing, like benzene, and of course there are some that are just irritatingly smelly.

So how do we prevent VOC’s?  Similar to carbon monoxide (CO), VOC’s are best destroyed by high radiant box temperatures, good fuel/air mixing and residence time at high temperatures.  Things that would increase VOC emissions in a heater are:

Burner suppliers for fired heater applications require radiant box temperatures (known as bridgewall temperature) of something north of 1300°F to make VOC guarantees.  They will easily guarantee levels of 10 ppmv, and when pressed will dip into single digit ppmv guarantees.  In a burner testing facility, firing natural gas with proper air flow, a sealed furnace and a reasonably hot radiant box the VOC measured levels will be non-detectable to 1 ppmv.  Usually field numbers are higher especially if there is a multi-burner installation and a multi-compound refinery gas is used.  One thing to note when evaluating the emissions requirement and/or guarantee is how the value is reported.  The EPA (in the U.S.) allows for VOC’s to be reported “as methane” or “as propane”, as long as it is identified as such.  This comes into play when converting the emissions units between lb/MMBtu and ppmv.  At THM we use propane, as it is the preferred mass basis for the EPA testing method.

Methods to reduce VOC’s include:

Obviously the fuel used has influence on VOC production as well.  Longer chain hydrocarbon fuels tend to produce higher VOC emissions and fuels high in hydrogen and methane produce lower non-methane VOC’s (hard for methane to produce non-methane VOC’s!).  If still lower numbers need to be achieved as a last resort, catalytic control will do a number on VOC’s.

That wraps up our series on emissions.  Still have questions?  We would be happy to discuss.